How To Promote Your Music On Radio & TV

About online TV and radio music promotion, in our own words

Having published your song or video, probably the next thing to do is promote it on social and video networks. Is an online campaign sufficient and necessary? Necessary it is, and whether it is sufficient or not - the answer is yes and no.

What does it mean? Neither social networks are the only sites for promotion, nor the video networks (so-called, on-demand services) are the only places where videos should be published on. When the song comes out, popular streaming services and music stores can be of great help just as well. Do not forget about the online editions of famous music magazines too, with a large and faithful audience. These specialized journals will contribute to a certain extent, but advertising with them is found to be a very expensive solution as being commensurate with their influence.

However, it is obvious that there is something missing. When you look at the most famous musicians in the world, it is easy to perceive that they all had become famous BEFORE they became active on social networks and uploaded their videos to video networks. But, how did they become famous? As for the older artists, you could find them all in the above-mentioned music magazines (not in their online editions, no such thing existed at that time), as well as listening to the radio and watching television. And as for the younger fellows, you have read about them in music magazines (but now, primarily in the online editions) and again - you have heard them on the radio and seen them on TV. Now you can also find them on social and video networks and streaming services, but remember - these guys had already been popular when they got there.

Online magazine editions seem to be best organized and come-at-able, being just a click away. On the other hand, listening to the radio online is indubitably popular, but somewhat insufficiently attractive. It may sound strange, but listening is not always a simple thing to do. Links provided for streaming do not work too often, and when you finally manage to tune in, you have no clue neither whom nor what you are listening to for dealing with a lack of information.

Watching TV online makes things even worse. Independent artists need promotion more than anyone, and yet they perform on TV shows very rarely. I dare say it's a disaster. Why is that so, what is so special about radio and television (both cable and online), so musicians cannot survive without them?

Take, for example, an on-demand video service having 10,000 visitors per day, with 100 videos available for watching over there. On average, each video is seen by 100 people.

On the other hand, there is an online television monitored by 10,000 spectators per day broadcasting those same 100 videos. At any time, the TV channel is watched by several hundred people, even over a thousand at some point. And everyone, at the very same time, is watching the same video, which leads to the fact that there are hundreds of people watching the very same video every minute during the broadcast.

Now compare the performance of the on-demand video service and online TV and ask yourself a question- where have the people seen the video more times? Naturally, television is the answer. People will be watching a video on TV a few times more often than on any on-demand service. Therefore, for promotional purposes, television is way more efficient.

And what do we need a video service then for? Well, if you want to watch the video again, you do not have to wait for it to be re-broadcast on TV. Just go and search for that video on the net and you will find it on an on-demand video service. Then you can watch it again and again as many times as you please.

Without being promoted on a radio or TV, musicians do have nothing to hope for. In order for artists to succeed, there must be a way paved to the public. This has nothing to do with coincedence, although some might think otherwise.

Watch a couple of videos at least on our TV or listen to some songs on our radio. These musicians do not lag behind the world famous artists. And there are thousands of others, for whom we can claim the same – they can succeed if given the opportunity, presenting hits topping the charts.

IVA RTV has decided to come up with a plan and make it happen. 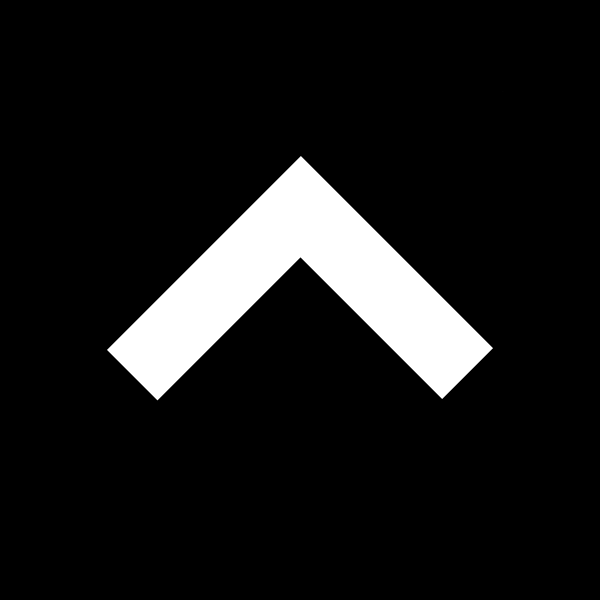